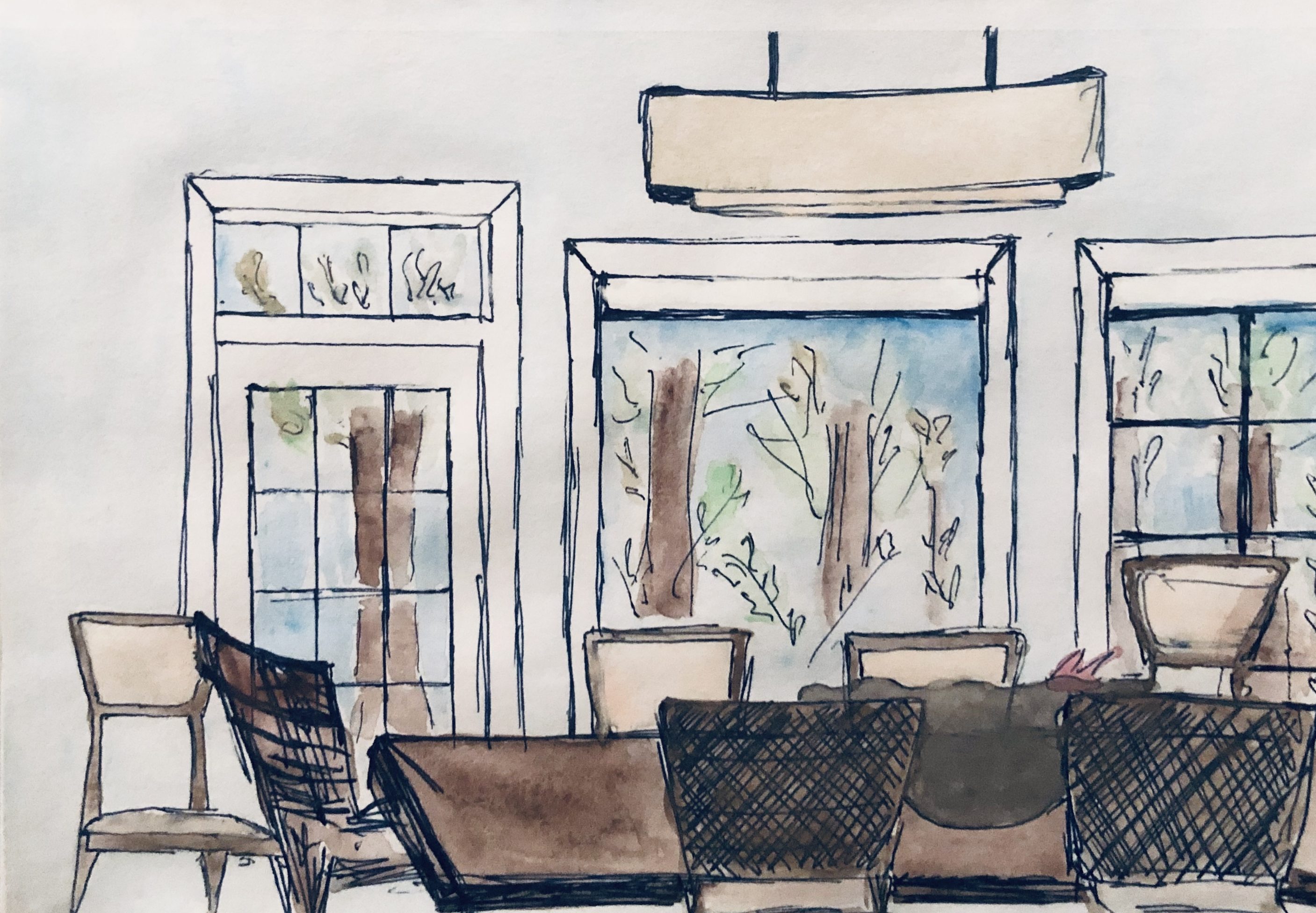 Cities have never been more irrelevant to my life. I am residing in a rural part of the Hudson Valley, and although I worked this summer for a big public agency in New York City, the daily hours at my computer were utterly disjointed from the homebound rituals that structure my pandemic experience. I remain ambitious and desirous, but the objects of those feelings are as foreign to me now as the cities where I have lived.

I have seen so few people in recent months that I project disproportionate import onto any plan or interaction, and disquietude penetrates more deeply than before. The inner turmoil that arises as a consequence of an unintended slight by my girlfriend–a comment about the dirty pants I am wearing, for example–requires sustained focus to divest. A Saturday lolling around the house is newly burdened by the specter of my former life: I no longer worry about making evening drinking plans with busy friends, whether a new acquaintance I met in Prospect Park took offense to my joke, or if next week my urban historiography professor will comment on my persistent tardiness, but the anxious feelings associated with those experiences remain as prevalent as ever. Without the usual distractions, my mind cannot escape itself.

In solitude we discover that the emotional travails of urban life do not abandon us just because we are surrounded by some other scenery. Indeed, their psychological nature is ramified. No one has affirmed this so clearly as Michel de Montaigne: “It is not enough to withdraw from the mob, not enough to go to another place: we have to withdraw from such attributes of the mob as are within us. It is our own self we have to isolate and take back into possession.” Accidentally or unconsciously, though certainly fittingly, I chose this summer to read his complete essays for the first time.

A few weeks ago, washing dishes after a rare afternoon hosting friends in the yard, my stomach and chest were filled with dread. I gazed out to the swallows dodging each other above the shed. One at a time, I imagined my feelings–anxiety, loneliness, self-reproach–streaming out of my body and into a small cube floating outside the window. I will return to them later, I thought.

I am learning, during this period, a deeper kind of humility than I previously understood—to not allow my personal afflictions to overwhelm the capacity of my mind. Montaigne reminds: “a ship’s cargo is less troublesome when lashed in place.”

Aron Chilewich is a Master in Urban Planning student at the Harvard Graduate School of Design.